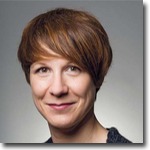 Teacher of English (head of department) and Psychology at Gymnase de Beaulieu, Lausanne 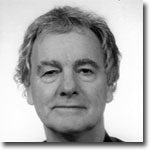 Dewi Williams taught English for many years at the Kantonsschule Olten and at the University of Berne. He is now semi-retired and devotes part of his time to organising language and literature courses for English teachers. He has been associated with SATE for some time, has written various articles for the SATE Journal and plays a role in establishing contact between the association and guest writers who are invited to run seminars in Switzerland. 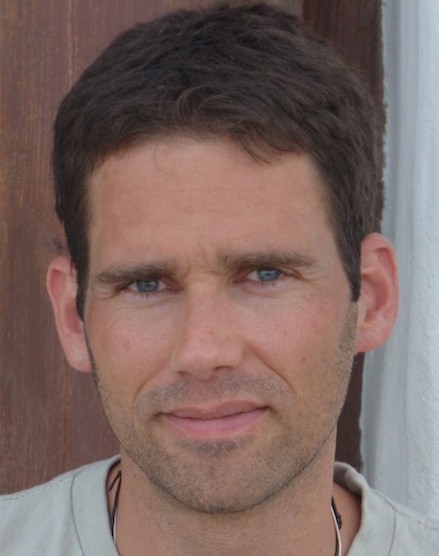 Teacher of English and history at Gymnasium Biel-Seeland

Orlaith Nellen is a Dublin native but has been teaching French and English in Switzerland since 2009. Her qualifications include a Masters in Educational Psychology and an M. Phil in Irish Literature (Trinity College, Dublin). She has been teaching English at the Kantonsschule in Wettingen since 2013.

"My M. Phil lectures were in the Oscar Wilde Centre, which is the house in which he was born.... I kept praying to his spirit for divine inspiration before my exams!!!!!"